Premier Assessors Energy and Sustainability Consultants are experts in producing SAP calculations to achieve compliance with Part L of the Building Regulations. 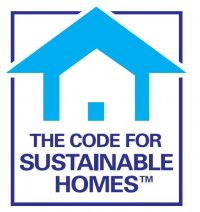 The Code for Sustainable Homes has been introduced to drive a step-change in sustainable home building practice. It is a standard for key elements of design and construction which affect the sustainability of a new home. It is the single national standard for sustainable homes, used by home designers and builders as a guide to development, and by home-buyers to assist in their choice of home.

The Code for Sustainable Homes was launched on April 10th, 2007 and has replaced EcoHomes assessments and sustainability certifications of residential properties in the UK. Unlike EcoHomes, the Code contains minimum mandatory sustainability standards that have to be met before even the lowest level of the Code can be achieved. The Code builds upon EcoHomes in a number of ways, for example:

- The Code introduces minimum standards for energy and water efficiency at every level of the Code.

- The Code includes new areas of sustainable design, such as Lifetime Homes and the inclusion of composting facilities, and removes references to transport links.

Developments are given a score from 1 to 6 stars depending on the level of performance overall and within selected credits. A six star rating will be awarded to carbon neutral homes that also include a substantial range of eco-friendly features:

The Code for Sustainable Homes - 2010 Update

Communities and Local Government (CLG) are aiming to publish and implement the revised 2010 version of Code for Sustainable Homes (Code) Technical Guide in the second half of October. As soon as the release and implementation date is established by CLG, we will communicate full details to assessors.
Once the Code 2010 scheme version is implemented the following transition arrangements will apply and should be used to determine which scheme version new developments are registered against:

The transition arrangements above are designed to allow alignment between the Part L and the Code versions applied to developments. This is intended to minimise the number of instances where it is necessary to use both SAP 2005 and SAP 2009 to assess the energy performance of the same dwelling. In all cases developments registered against the May 2009 V2 or previous scheme versions will be required to use SAP 2005 to assess energy performance regardless of the requirements of Part L.

Given the above, it is advised that developments registered against the May 2009 V2 or previous Code scheme versions are submitted for approval against Part L 2006, to avoid the requirement for two different versions of SAP to be used. 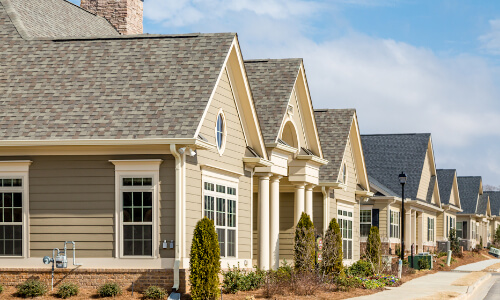 When the design stage calculations are complete a Predicted Energy Assessment Certificate can be produced as well as the L1A Compliance report, both of which are required by Building Control. 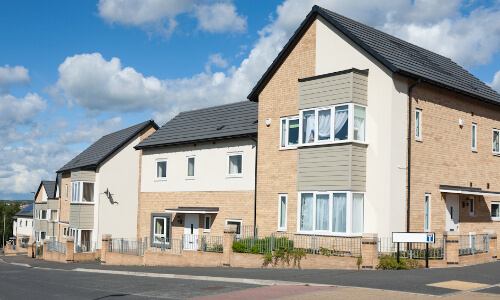 U-Values can be quite complex as it is measured as the amount of heat loss through a 1 square metre of material for every degree difference in temperature either side of the material. 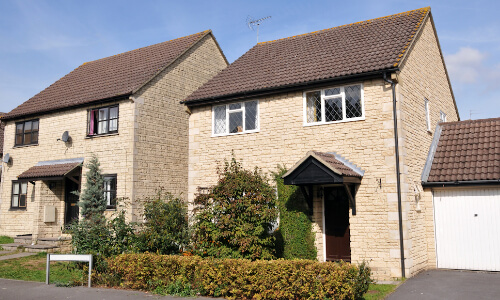 When a new dwelling is built, an Energy Performance Certificate (EPC) has to be produced from the SAP Calculations that were produced at design stage of the build. 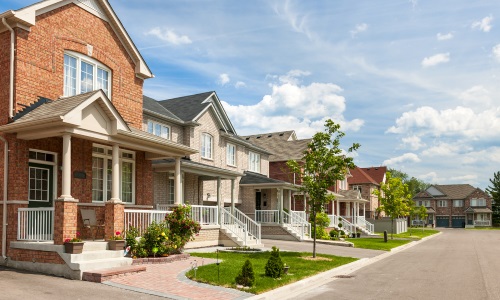 The Code for Sustainable Homes was launched on April 10th, 2007 and has replaced EcoHomes assessments and sustainability certifications of residential properties in the UK.